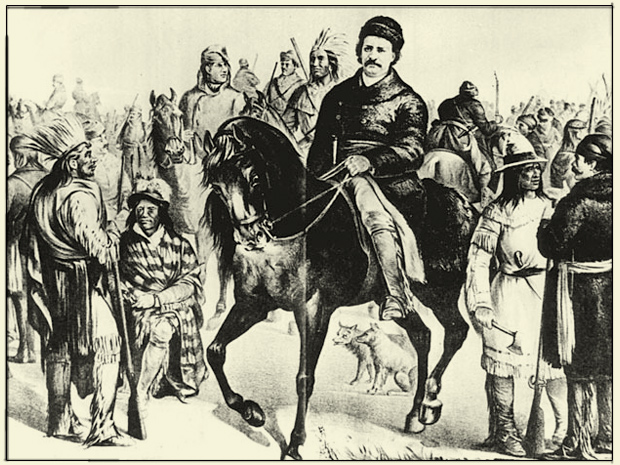 Louis David Riel has been made a folk hero by the Francophone, the Catholic nationalists, the Native rights movement, and the New Left student movement. Riel has received more scholarly attention than practically any other figure in Canadian history.

Historical! - John Coulter’s play is based on official trial transcripts

Re-creation of Canada's Most Famous Trial

A Centennial Project written in 1967 by John Coulter

The RCMP Heritage Centre is once again proud to host The Trial of Louis Riel in its 56th year. This production is the longest continuously running historical drama in North America. A historic moment in time and is a piece of utmost importance to Canada’s history, of which the Centre wishes to offer the opportunity to share with Regina and surrounding communities.

View 2021 Performance Program of The Trial of Louis Riel

Cast & Crew for the 56th Year of Production

PLEASE TURN OFF ALL CELL PHONES. No picture taking of any kind is allowed during the performance. After the performance, everyone is invited to ask questions and take pictures of the actors. 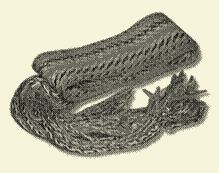